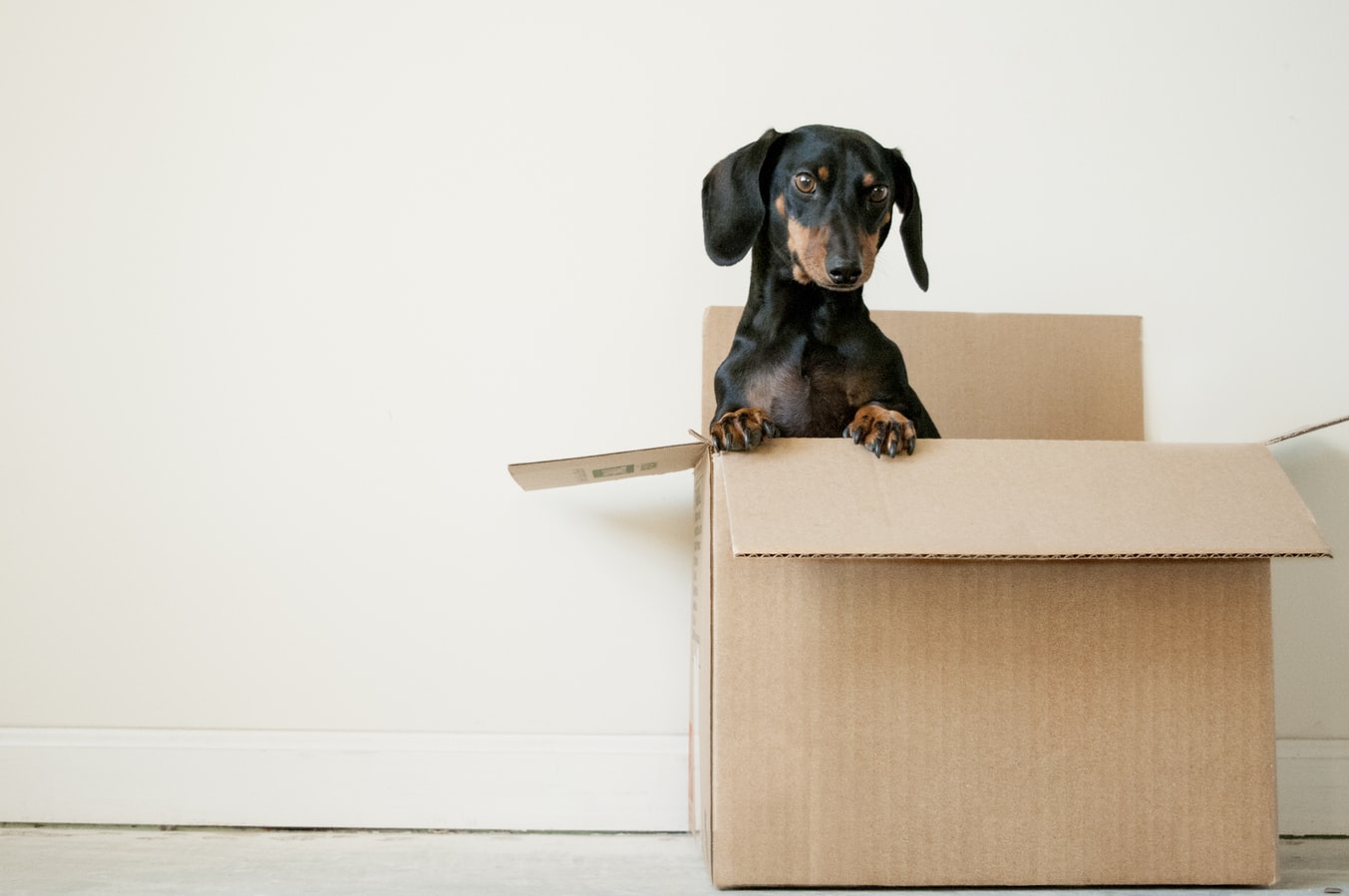 Have you ever stopped to ask yourself why you do a particular thing in a particular way? Do you just follow the advice of those that have been doing the task the longest without further question?

Consider the following scenario, then consider your position within your company and ask yourself honestly, why?

Let’s begin with a cage that contains five monkeys. Inside the cage, hang a banana on a string and place a set of step ladders underneath it.

Before long, a monkey will go to the step ladder and start to climb towards the banana. As soon as he touches the first rung, spray all of the monkeys with cold water. After a while, another monkey makes an attempt to retrieve the banana resulting in another soaking for all five monkeys.

After a few more attempts any monkey making the trip towards the step ladder will be prevented by the remaining monkeys.

Now, remove the water source. Extract one monkey from the cage and replace it with a new one. The new monkey sees the banana and heads towards the step ladder; to his surprise and annoyance he is instantly attacked by the other monkeys.

After a second attempt and resulting attack, he is aware of the fact that if he makes his way to the step ladder in order to retrieve the banana he will be assaulted by the remaining monkeys.

Next, remove another of the original team of five monkeys and once more replace it with a new one. The newcomer goes towards the step ladder and is attacked. This time though, the previous newcomer has taken part in the attack with enthusiasm.

Again, replace a third monkey with a new one. The new one makes it to the step ladder and is in turn attacked.

Of the attacking force two of the four monkeys have no idea why they were not permitted to climb the step ladder, or even why they are participating in the beating of the newest monkey.

After replacing the fourth and fifth original monkeys, all the monkeys that were aware of the water source and in turn were sprayed have now been replaced.

Nevertheless, no monkey will ever again approach the step ladder.

Because as far as they know that’s the way it’s always been around here; and that’s how company policy begins.

So, now you should be considering what you can do to avoid making the same mistakes as the group of monkeys; this is not something that can be instructed to you, this is something that only you can discover relative to your current position within the scenario.

If your team within the company acts in a similar fashion to the monkeys then you are undoubtedly not getting the best from your team, and therefore you are not providing your best to the company.

Do you want the presence of your company to suffer?

Think outside the box