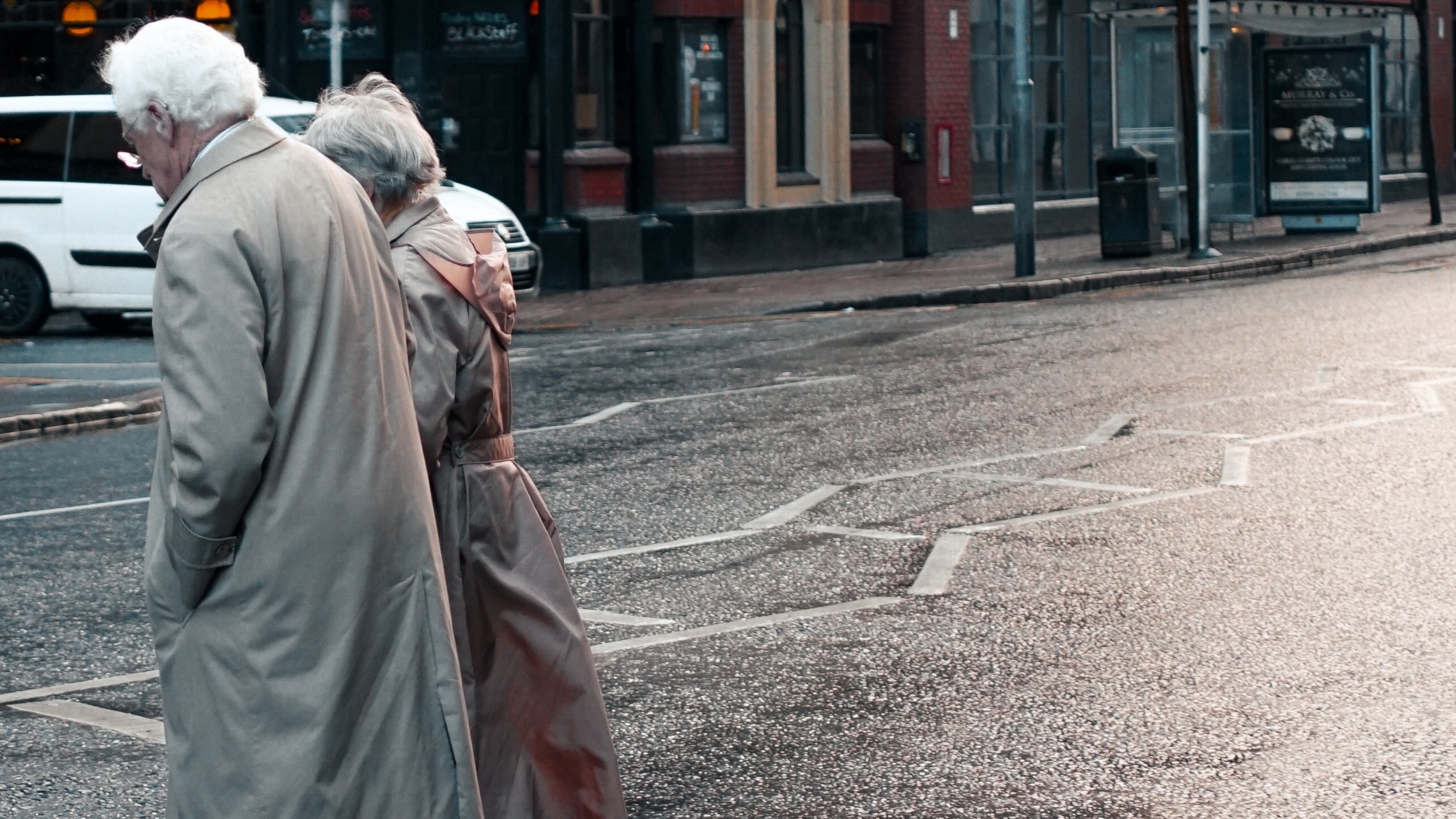 Webcredible recently analysed and compared the results of 16 usability testing sessions – 8 of these sessions were conducted with elderly users (i.e. over the age of 65), and 8 with younger users (i.e. under the age of 40).

The 40-minute “talk-aloud” sessions involved asking participants to find information on a range of government websites.

The main finding of our study was that elderly users were more likely to assign blame when using the Internet.

We found that the younger group of users were far less likely to assign explicit blame for any difficulties encountered – with only 1 user from this group assigning blame (to themselves).

We also found that elderly users used far more emotive words and phrases when referring to websites than younger users.

All of the elderly users employed strongly positive or negative words in their remarks, such as “love“, “hate“, “stupid“, “helpful” and “friendly“. Indeed, one participant even talked to the website as if it were a pet (“That’s a good boy”)!

In contrast, only 2 of the younger participants expressed themselves in comparably strong terms (both when talking negatively about aspects of a site).

A very interesting finding was that 6 of the elderly participants regularly failed to scroll down a page (i.e. did not do so six or more times in a session). This failure led these participants to often miss information that was directly relevant to their task.

In comparison, none of the younger participants failed to scroll down a page six or more times in a session.

In our opinion, this is likely to be attributable to elderly users not having fully internalised the concept of browser-windows often requiring scrolling – a concept novel to computer-technology.

We also found that elderly users were less likely to understand technical language. For instance, a moderator’s request to “bring up the minimised window” was not understood by 5 elderly users (in comparison to not being understood by only 2 of the younger users).

We found that elderly users were at least twice as likely as younger users to not understand the following phrases: “Homepage“, “URL” and “Browser“.

It was also the case that all elderly users reported preferring websites that changed the colour of their visited links, whereas only 5 of the younger participants considered the matter significant.

Of the 8 elderly participants, 5 expressed a strong aversion to downloading documents from the internet because they were “worried about bugs [i.e. viruses] and things”. None of the younger participants expressed such views.

Of the younger participant group in our study, only 2 individuals used the available search functionality, whereas 6 of the elderly participant group chose to make use of it. It is possible that this may have developed as a means of compensating for their apparent difficulties/discomfort with traditional browsing.

It should be noted that all users expected a site to have a single “Search” function that searched all of the site’s content.

Our elderly participants required over double the average time of our younger participants to complete a task.

3 of our elderly participants also displayed a tendency to read all of the text on a page before being willing to decide on their next course of action. None of our younger participants did this.

Preference for “big and simple” design

7 of our elderly participants reported anything less than 12-point type as being too small to read comfortably – and even though all users agreed that being able to re-size the text on the screen would be a good idea, only one of them knew how to do so through the browser.

Although more research into the internet behaviours and preferences of elderly users is obviously required, we would like to suggest the following:

Elderly users are an audience group that will grow in size and importance over the next few years. Our studies indicate that there are lots of simple things we can do to support their use of the internet.

We believe that these recommendations should be taken into account by all sites, and efforts should be made to further expand our knowledge of how to design for these users.